网址简介：Arduino is the world’s leading open-source hardware and software ecosystem.

Arduino is the world’s leading open-source hardware and software ecosystem. The Company offers a range of software tools, hardware platforms and documentation enabling almost anybody to be creative with technology.

Arduino is a popular tool for IoT product development as well as one of the most successful tools for STEM/STEAM education. Hundreds of thousands of designers, engineers, students, developers and makers around the world are using Arduino to innovate in music, games, toys, smart homes, farming, autonomous vehicles, and more.

Originally started as a research project by Massimo Banzi, David Cuartielles, Tom Igoe, Gianluca Martino, and David Mellis at the Interaction Design Institute of Ivrea in the early 2000s, it builds upon the Processing project, a language for learning how to code within the context of the visual arts developed by Casey Reas and Ben Fry as well as a thesis project by Hernando Barragan about the Wiring board.

The first Arduino board was introduced in 2005 to help design students — who had no previous experience in electronics or microcontroller programming — to create working prototypes connecting the physical world to the digital world. Since then it has become the most popular electronics prototyping tool used by engineers and even large corporations.

Arduino is the first widespread Open Source Hardware project and was set up to build a community that could help spread the use of the tool and benefit from contributions from hundreds of people who helped debug the code, write examples, create tutorials, supports other users on the forums and build thousands of groups around the globe. We are eternally grateful for being supported by such an amazing community.

Since the Arduino project’s foundation, many new development boards and software libraries have been introduced, expanding the range of possibilities available to the community. Today, more than a decade later, Arduino continues to provide open source hardware and software to bring new ideas to life.

The openness and ease-of-use of the project has led to mass adoption of micro-controller based electronics projects and was a catalyst in the creation of the Maker Movement. Arduino has become the number one choice for electronics makers, especially for developing solutions for the IoT marketplace, which has been predicted to become a $6 trillion market by 2021.

Want to get started? Let us know how we can help. In addition to our own experts, Arduino has an ecosystem of millions of makers – and we’re growing fast. 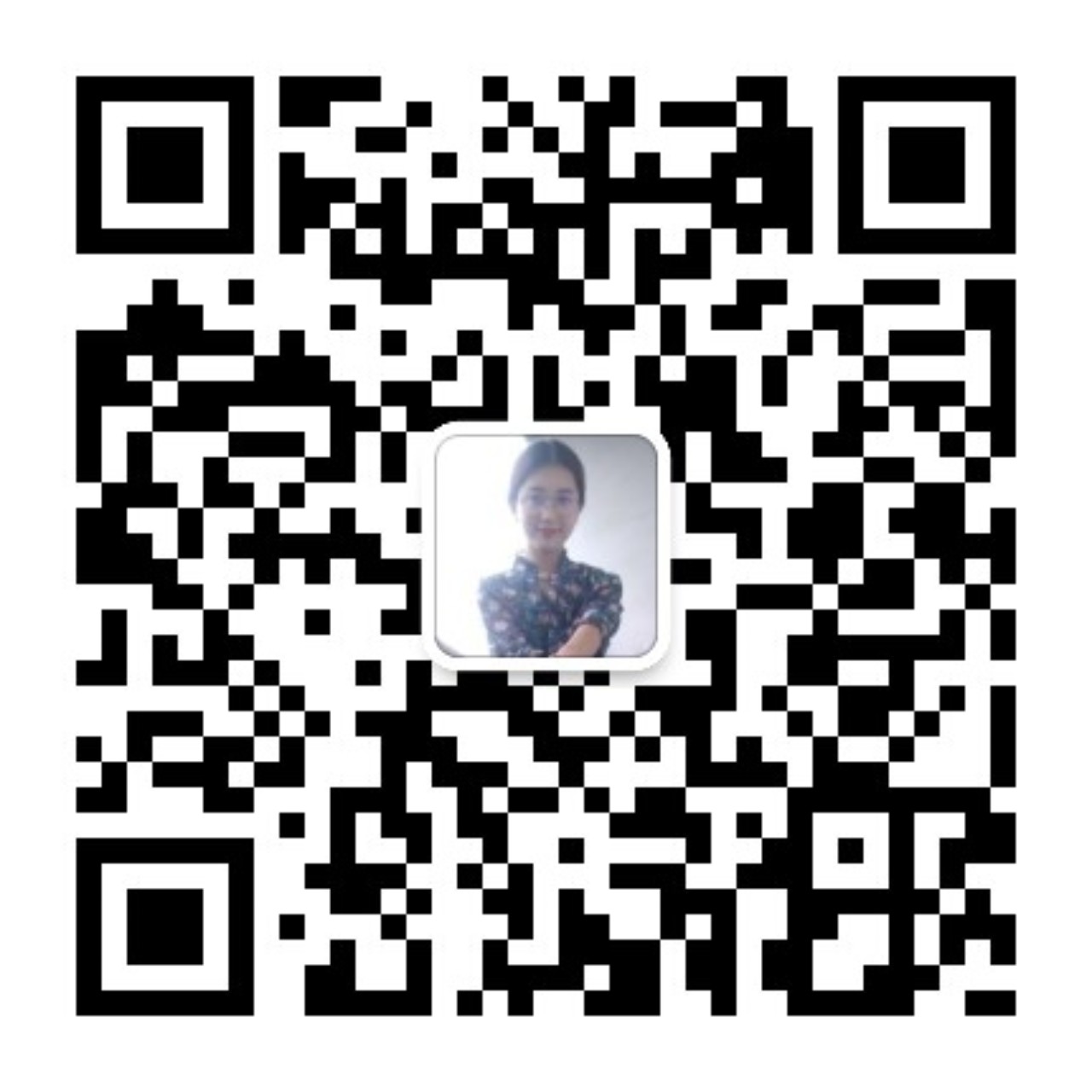